Back to all Fabrics

This is one of four designs in our Voysey collection, based on original drawings by the Edwardian architect and textile designer C.F.A. Voysey.

Originally named 'Fool's Parsley' it was one of Stephen Lewis' first printing commissions for John Oliver in 1980s. We felt it deserved a revival and named it 'Bella' after Stephen's childhood budgie.

By kind permission of the V&A. 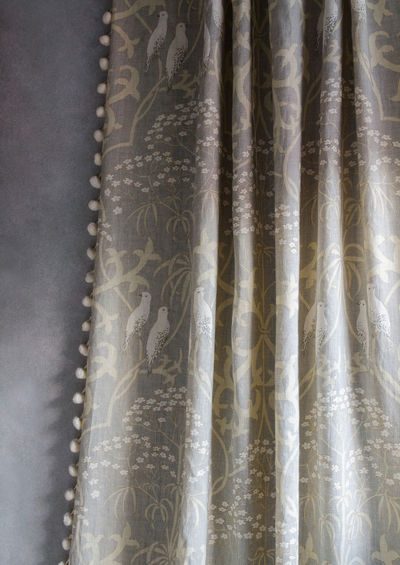 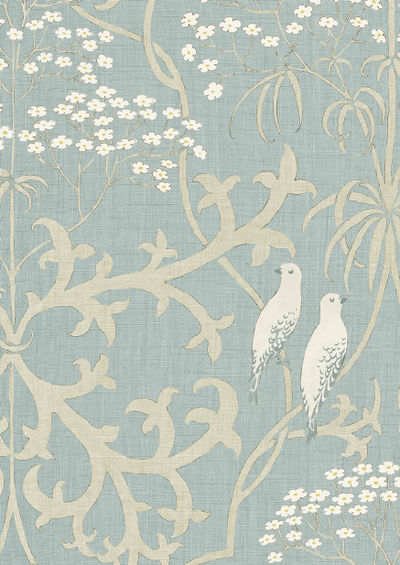 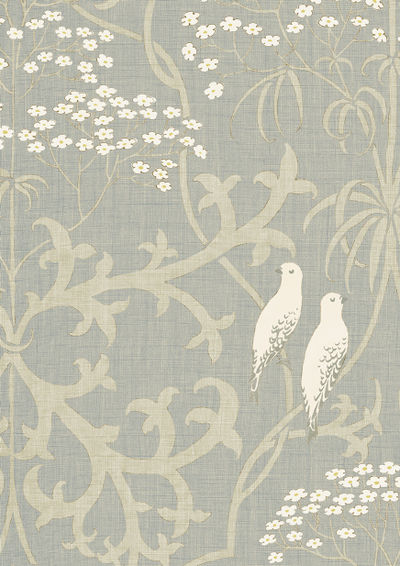 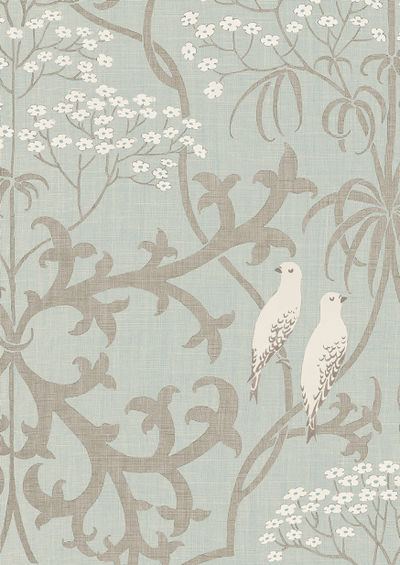 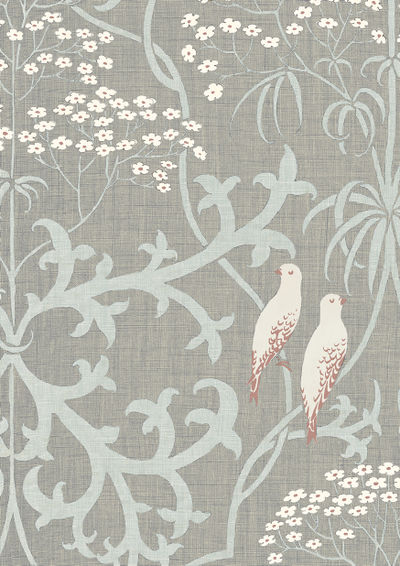 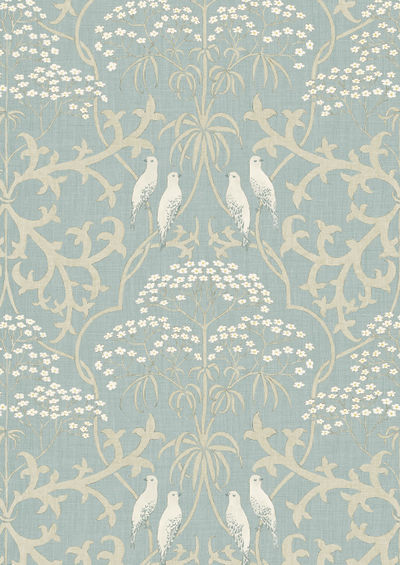 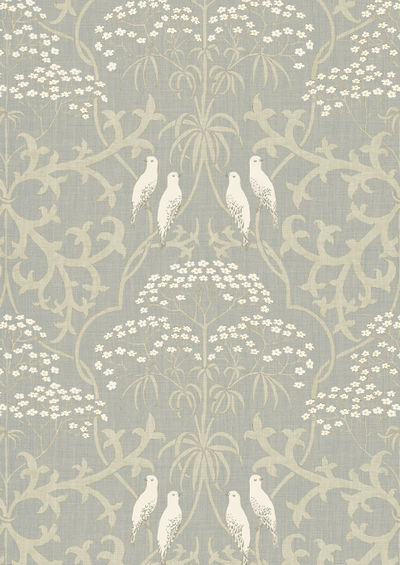 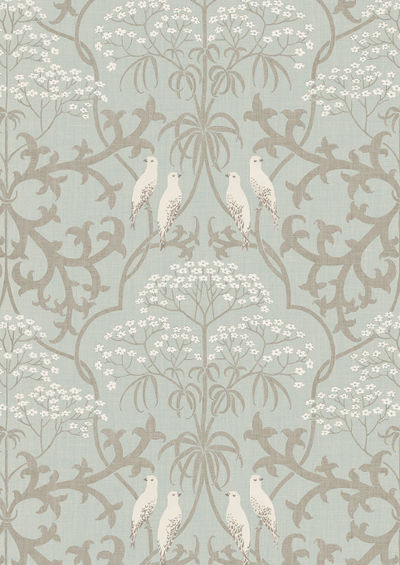 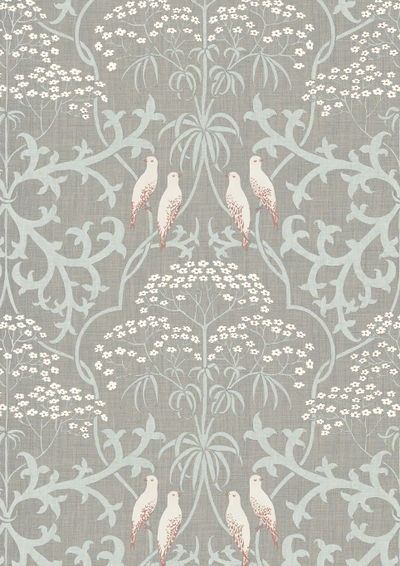 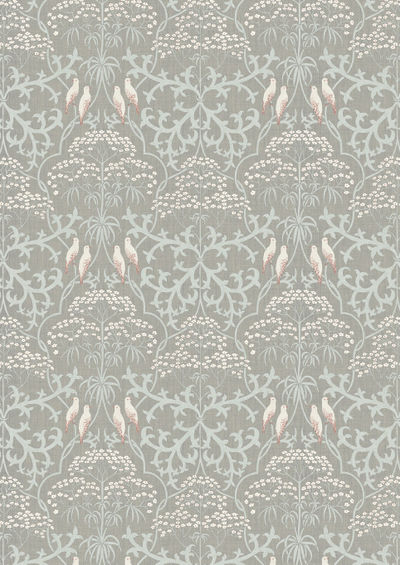